We are living in a multicultural environment and there are many ways to raise children. I identify with the term 'Midwife', somebody that is with the mother during not only the birth, but before and after; somebody that assists during the process of building up a family. As a trained nurse practitioner, midwife, and nursing consultant IBCLC, I have a medical background that I continually keep up to date to insure your health. But as a mother, I know myself what it means to build a family, what it means to care for new-borns and their mothers. Married to an American, I am familiar with English speaking cultures. I would be happy to be your midwife 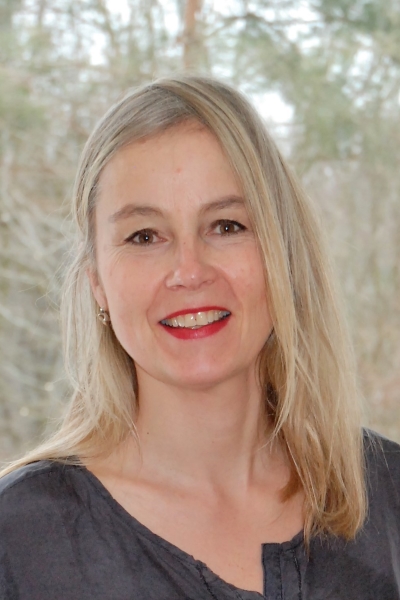